The nexus of crisis actors 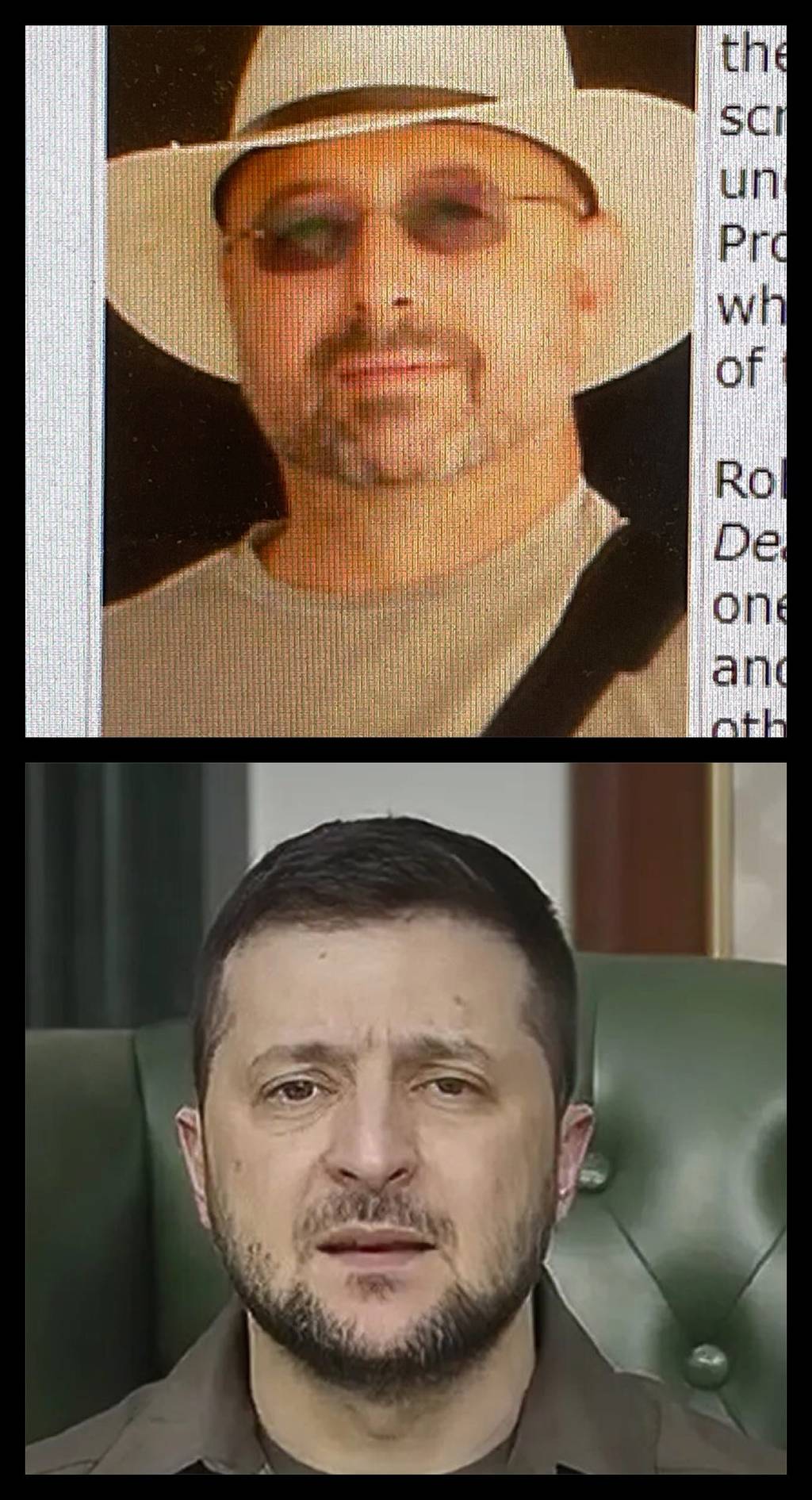 Crisis actor is the topic for this collage of the director of Episode 35 from season 14 of America's Most Wanted which I haven't been able to access through the archives of ... of my subscribed on-demand channels. I'm just curious about it after reading in one of the newspaper articles about the Carnegie Deli massacre back in 2001.

I'm running Apple TV on my entertainment center, and just like Roku, the device allows for downloading a bunch of different streaming services like Disney+ and Fox Now. Hulu, however, currently only offers the renewed 2021 production of AMW.

it's weird that the original program was named America's Most Wanted, and somewhere during their run, "Americas Fights Back" was added to the title.

What's even more weird is the way dates and episode numbers fluctuate in databases for the show. I had read on a news bank server that the capture of one of the suspects in the murders was captured as a result of AMW. I was able to narrow down an approximate episode by using IMDb.com to see a list of airing episodes between May 10, 2001 and approximately July-August of the same year, when Sean Salley was captured. Interesting enough, around this time, the listings of episodes loses its chronological order. So I'm taking notes on producers and writers contributing to the mysterious episode that helped FBI to apprehend Sean Salley.

I'll be pondering ways to contact these individuals with inquiries about the show like why I can't find credits attributing to the airing of episode 35 and, while I mull over another coincidence (not just the resemblance between the Ukranian president and Robin Russin); the similarities of suspect Andre "Dre" Smith and Charles "Trey" Helliwell use of a shortened Nick-name.