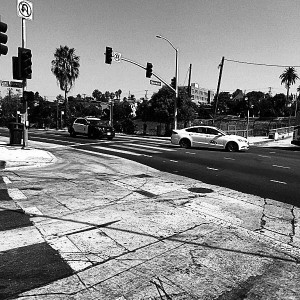 If everyone owned a gun in the US, and everyone had the right to open carry; not unlike everyone's right to use their smart phone camera to photograph law enforcement officers whenever they appear, perhaps police would be more conscientious if they believed that the bystanders witnessing a murder of an innocent citizen, witnessing the fear being fixed in the minds of people present to somebody dispatched believing it could be themselves, then cops wouldn't be so quick to judge life and death reactions for nothing that threatened an official's health. 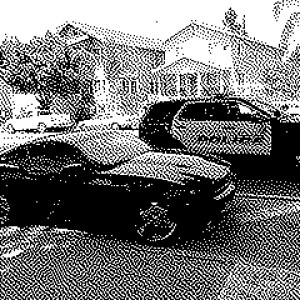 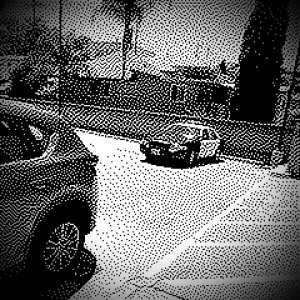 Click click click says my camera. Early on, in the current prez's admin-istration, I recall a statement wherein he proclaimed that every American should own a gun. I don't know what the open carry laws are in the country as I'm not a firearm aficionado, but if there is anything my highly imaginative thinking can do is visualize how law enforcement might react to new laws requiring that every citizen must own and carry a firearm in public (with the exception of children and teens.) If such laws were to pass in the country as a result of the fear that is being instilled in the minds of minorities when encountering a policeman whom, not only armed with a gun, but is also dressed in dark clothing to conceal when he/she becomes combative and practices the fighting skills learnt thru his job's defense protocols to forcibly restrain citizens of this country innocent of any crime (until proven guilty in a court of law,) then I think cops will acknowledge bystanders' concerns over the "suspect" they detain to be a danger to society.
Tags: crazy world, kaka treatment
Subscribe to Telegram channel blanketsin.com
Subscribe