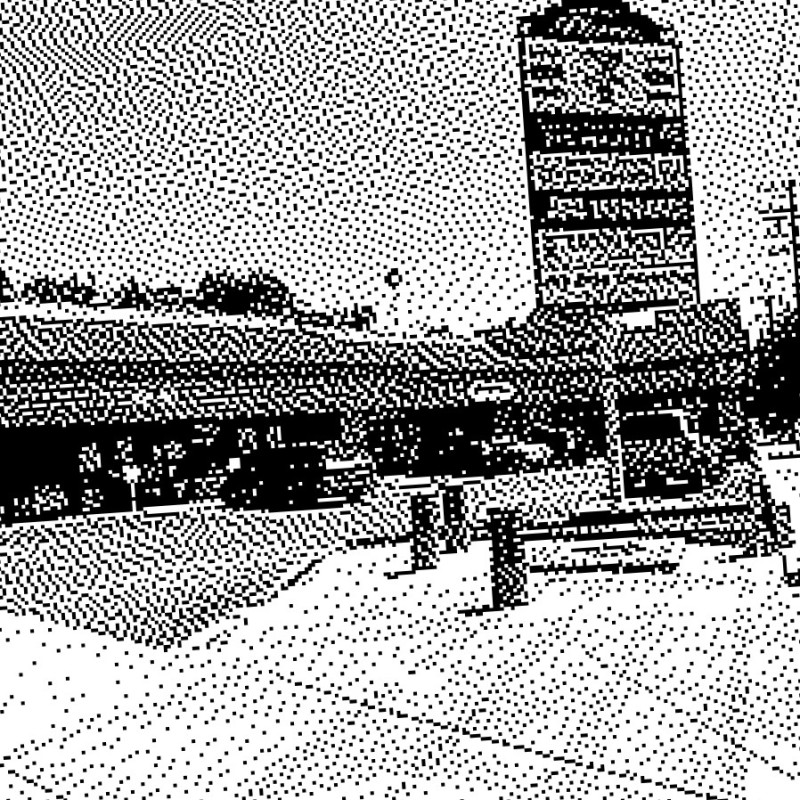 This is the local shopping center closest to my pad where I find all the accoutrements needed for daily life.  7-11 opened up around 2012 and I've only been there half a dozen times.  I really cannot say how many times I restlessly couch potato my evenings watching a movie and wishing I had a pint of Häagen–Dasz Rocky Road icecream.  But I checked last week and 7-11 doesn't carry that brand.  It's about equal distance for me from my crib to the Vons store as it is to the 7-11.  I guess the only difference is the route I would take to get to 7-11 using backstreets small enough to double as alley ways.  What ever happened to those summer nights when walking in the streets after dark was considered community?  Also an option, if I have the munching but don't want to walk the extra block and a half to Jack in the Box for their munchy meal, I have this small mom & pop Pupuseria.  Yum.

Actually, I snapped this picture of this intersection  because I thought I saw a motorcycle cop stopped at the stop light.  I've become so anxious about seeing cops, I've developed a habit of magically materializing my smart phone in my hand, at the ready, with a camera app running and snapping away.  I found this cool app called BitCam which can create low memory, pixelated pix (like newspaper print) that allow me to snap a picture of literally everything without having to worry about memory space on my phone.  Plus, I think the lack of quality of the pictures give my blog updates a certain patine.

What I like about the pictures is that they look wonderful as thumbnails, which is not always the case with regular full color, high quality pictures.  Taking pictures also helps me remember what I'm thinking about when I blog about them.  For instance, during lunch break, I found myself wanting to take a note for the Covic cartoon that I'm brainstorming. 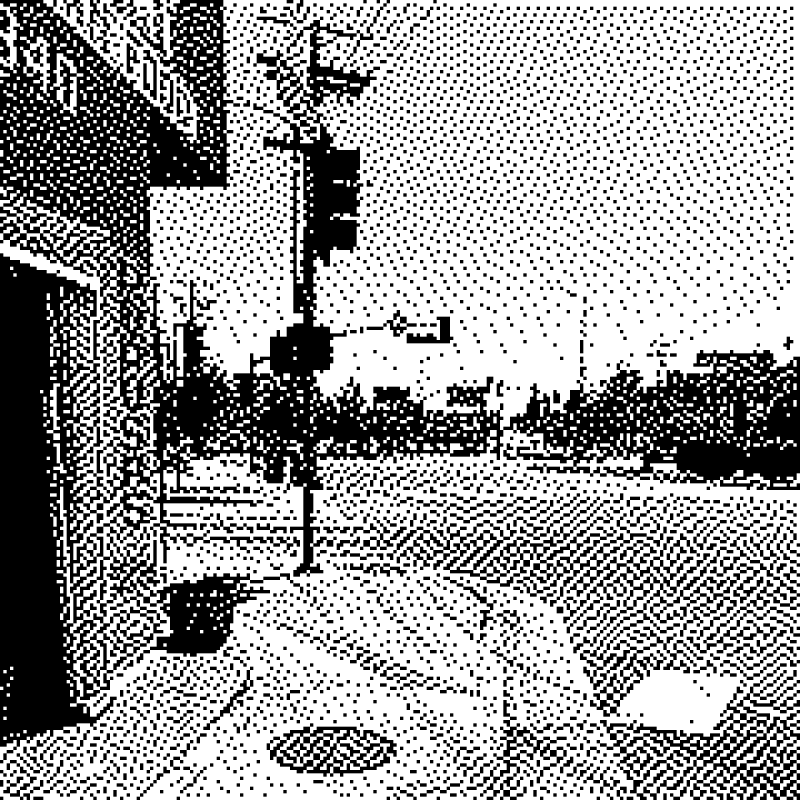 Pupuseria mom & pop restaurant
I had accidentally doodled Prez hopeful Biden before and after he had hair, then it dawned on me:  wouldn't it be funny if the compression of air I've been trying to draw when a car door is slammed shut causing a small burst of ions from within the car to be violently spewed every which way, also affects the bald head from the passenger to suddenly sprout new strands of hair (from the pressurization of the slamming door?)  Yes! and something like that is gonna convey the idea of the molecular car particles violently flying every which way; hence consuming the faces of any passersby within 3 feet.

This is my job.  As long as I update my blog with minimal vulgarity, my contribution to the workforce during social distancing is complete.  After all, who's ever heard of a successful business strategy wherein the workerbees are expected to meet double their quota only to retreat, at the end of the day, to not so much as a watering hole‽

They talk of another recession; of a depression on the way.  There is no doubt in my mind that a refresher course in the 1920 Prohibition era might shed light on what to expect in the next decade as I strongly believe the pandemic and Hot Pink Police Uniform Reform measures/protests for defunding are all linked to the gradual legalization of cannabis.