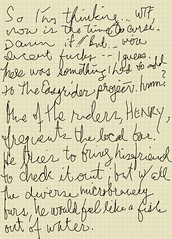 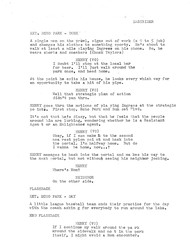 I never realized how this typewriter skipped. At last, I'm in that state of mind in which I'm ready to just type out my thoughts (in script format), and the typewriter skips awkward blank spaces between the words I'm trying to type. Stuff I decide isn't really too important to white out and retype.

I isn't as if I was in a role, but so much shit was running thru my mind.

I mean, I called Dave, spoke to him about Sturgis. updated my twitter from time to time. Thought I saw that actress chick, Kristen Schaal, in some probable scam to do something together with Simon Pegg. But who's to say. Maybe they were all just hanging. You know, if Simon Pegg did happen to be in L.A., then maybe it was him, and if Kristen Schaal also happens to frequent L.A. pubs, then maybe I did see them. Doubtful.

That's the only highlight of my evening. No, I didn't see anybody worth hitting on, though there was this Asian group, it seemed, in which one of the girls seems close to my age. 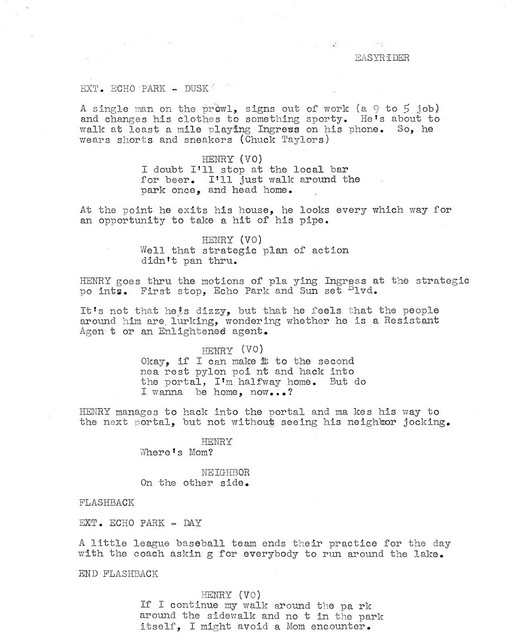 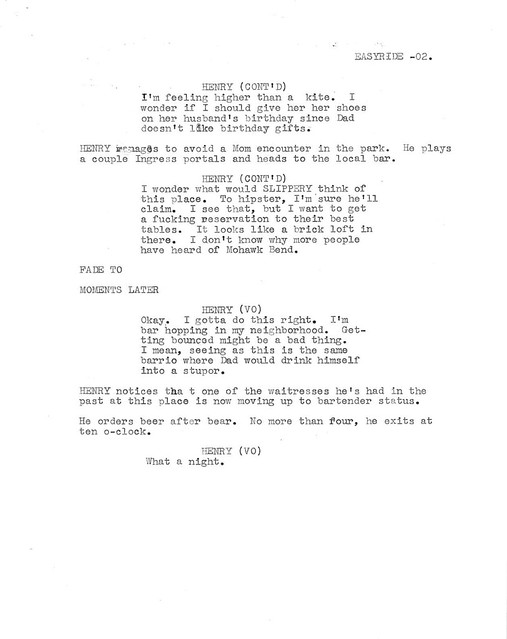