The wind at your feet 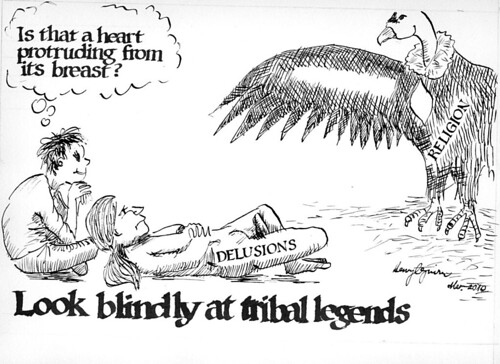 I think there's something magical about the California Condor's ability to let the wind sweep it off the ground without flapping it's wing. I've found a few pictures of the bird with spread wings and a caption describing it as basking in the sun. Is basking the correct description? or is the bird simply waiting for a low pressure system where the warm air will lift it up into the heavens?

The other day, seeing as I always have my head in the clouds, I saw a a great blue heron flying over head. It was heading in a southern direction and I felt special because it isn't every day one sees a bird such as that in the city. I wondered where it's mate might be, because I believe there are some creatures in the animal kingdom that are monogamous til the end. I wondered if the bird never had a mate, or whether it's mate somehow lost it's life. Would the heron live out it's life alone? Was it even female or male, the blue heron? I couldn't tell.

Although I yearn to see a California Condor, I doubt that will happen when I go to Las Vegas for a weekend in April. I guess it would be nice to find a bird watching group hunting for these majectic creatures. The cartoon above was meant to be poke fun at religion. The question in my head is whether Jesus might not have been delusional. Surely if he lived in this era, he might be thought to be off his rocker. I came up with the picture of the bird because when it eats a filling meal, it's bosom/breast kind of protrudes from the behind it's feathers, bald like a newborn baby. The reason it is so obvious is because it's red, like the color of heart. A legend has it that the Chumash tribe would diminish when the last California Condor disappeared. Simply put, this fine feathered creature screams salvation to me because, whether or not its extinction is directly linked with the tribe of Indian people, it seems to send signals with it's protruding chest and the manner in which it basks it's wings in the sunlight. Zzzzzz