These lyrics: How I've waited for you to come/I've been here all alone

Crux of my world 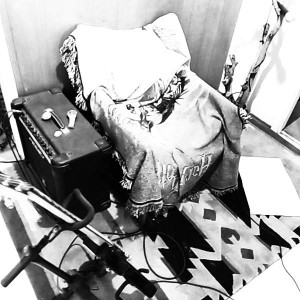 Majors are overrated.  School majors students are expected to decide on is like giving adolescent 16 year olds the right to vote.  Because, the stringent rules and regulations governing school campuses doesn't expose students to the realities of life so they can better grasp the ups and downs of their career choices.  I'm not saying that students aren't prepared for making an informed decision on what they think they want to do for the rest of their life.  I remember in middle school how the question was scrutinized in the harangue of the day while among piers.  I knew early on, even though such honorable careers as attorneys, doctors, veterinarians, etc. seemed attractive, that my ability to read probably wouldn't be sufficient for the amount of studying that would be involved in pursuing such careers; so I would say things in response to the idle chit chat among my friends that a career emphasizing my drawing skills would be sweet.  I knew there wouldn't be as much reading to achieve a passing grade in drawing.  Graphic design and commercial art seemed to be the obvious choices.

High school probably would've prepared me more for this choice had I joined the year book committee or some other extra-curricular activity.  Eventually, after completing a few years in community colleges pursuing this, I reneged as finding apprenticeship positions during college simply didn't seem to be obtainable.  The part time jobs I did manage to secure had nothing to do with neither commercial art or graphic design. 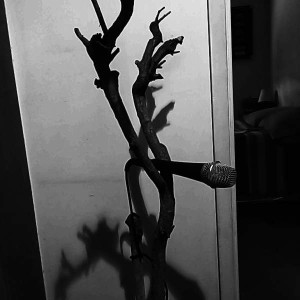 Deep down I had flashes of grandeur working as a cartoonist for a syndicated comic strip.  After all, that is what fueled my passion for entering this business.  In other words, it didn't take long for the appeal I had for commercial art slowly diminished from my intolerance of sitting thru TV commercials. So, where does music come into the picture?

Even before I decided I wanted to pursue a career as a creative artist, my parents sprung for music lessons for my older siblings.  As a result, I learned to play piano.  NOW, I think to myself, wouldn't it have been fun to have selected a career in the music business.  I just didn't think of it at the time.  I was, I suppose, too deep in my own world creating what-ifs and fantasy scenarious drawing pictures and adding captions to them.  For me, a career doing that all day just seemed relaxing — I had had enough with the constant nagging from my folks over piano practice, getting it right, and the frustration of my little fingers not being able to reach the keys for the chords I was expected to learn.  Ugh.

As I developed my skills of illustration, and realized that my penmanship sucked for the caption bubbles I needed to write for my little cartoons, I abandoned drawing to focus on calligraphy.  Then, having achieved merging my illustrations with calligraphic captions, I abandoned all of it again to focus on storytelling.  I had read somewhere that many cartoonists progress their careers by taking up screenwriting.  I had a manual typewriter, so…