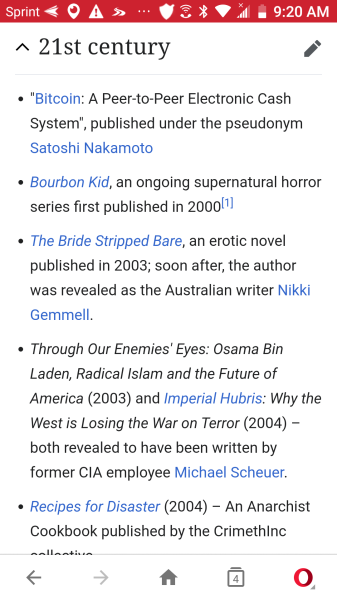 I was fiddling around with the stylesheets just to see if I might screw the blog up and coil back into my frustrated brain crunching meditative states, or whether I understand programming languages better now to know what I'm doing. Then the George thing happened. George who? Floyd. Pretty boy George Floyd. And I couldn't get out of my head how imperative it is for congress to consider the hot pink uniform reform for law enforcement officers in the 21st century.

Now I remember how surfing the web got me to this whimsical trivia.

So, now my blog entries are even harder to read. But that's okay too because really, when I update, I image the clips and snips I grab from around the web, which other peeps namely,

annie_hardy, use twitter and instagram platforms to do, stuff seem to be laying out perfectly. Ex: the floating image of the wikipedia clip bleeds into the next page, but all my previous text (in previous posts beforehand) clear the image. And what I mean is, it don't disappear behind the image file. Ex #2: the [POST BY:] tag that pulls up my lj-user name is right up against the border of the image in a kinda sorta plug for my livejournal account.

As I was saying though, the screenwriting hobby is still a factor in the way I write; so are typewriters. And as soon as I get one that I like, I'll start updating those hashtag entries too. I can already see the uploads of scans are even more legible than regular entries (what with the background image effect of refried paper.) I imagine that even when my ink ribbon is running dry, the scans will still be better looking than i/o entries. 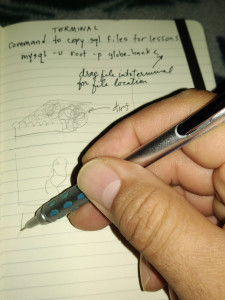 But look at how ugly a post is updated onto my blog with an e-mail server. Would've been nice if the Opera browser thankless plug was left out and the arrow brackets left off. Watch this video, then tell me what it's about so I don't waste my time figure that out by wasting however long the video is 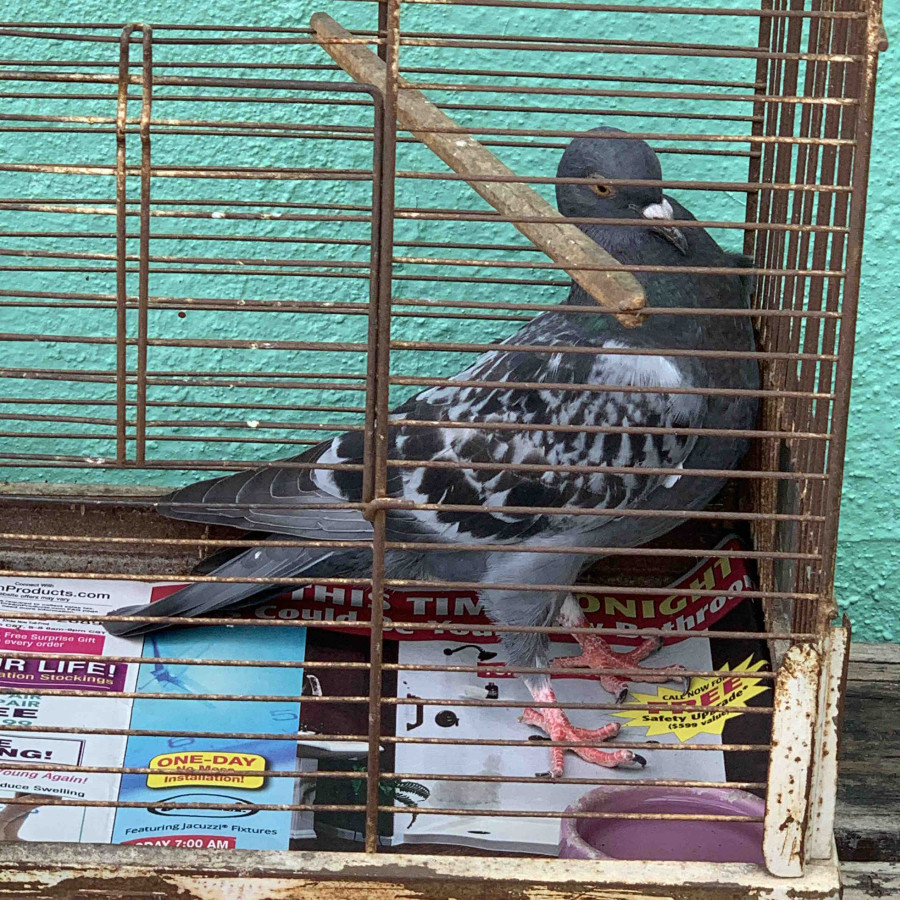 She was fluttering helplessly in the middle of the street, just at the on-ramp of Route 66heading south from Glassel Park. I saw he downed.

Thru the side of my eye, while I was practicing safe driving, I managed to conclude that the bird really wasn’t quite at the throes of death. In that split second, I hoped she would lift off before another car came by and splattered her. I slowed down, stopped and sprinted to her snatching her up with a baseball cap

I think you're fascinating. I'll add. Haven't got as many degrees as you, so I hope your entries don't go over my head. When I got on this lj bandwagon, I had dreams of learning XML. So I'm somewhat curious as to the reason why you've abandoned the old blog for a new one. Are you a programmer? I've been working on the same blog with the same stylesheet for the longest time. But basically I've stayed with this blog because it's a permanent account.

I'm a couch potato too. I think I've watched everything worth sitting thru on on-demand. Have you heard of the BBC sitcom Absolutely Fabulous? Currently, my favorite. I just became aware of it only this year, even though the series began in the 90's. I don't know how long it's been available for streaming in the US, but I'm a new fan of Jennifer Saunders now. Also, have you seen the Human Centipede trilogy? I love psychological thrillers.

View the entire thread this comment is a part of

My #hair is some crazy shiite. Sometimes it's frizzed out; makes me look like Bozo the clown.  This happens more often than not, now that I tie my hair in bun.  Well… not a bun.  The less tangles I can manage, the better.  But since my hair's so curly, when I tie it all the way up where my thin spot progressively thins,… did you know I started watching Dark Shadows?

This old soap opera style drama series is about a vampire dude.  He'd been away, in Europe, England to be hon… London.  Anyway, He's been away in London and now he's returned home (where his ancestors are from.  No doubt some other part of England/Europe where English is spoken fluently.

So my hair, it just kinda slinkies back into itself; like a slinky.  So it looks like a bun…