I had the hiccups last night, after I got home from the local club. I'm forced to listen to hip hop oriented music at these live entertainment bars. It would seem all the traditional type of live entertainment, wherein four musicians rock the stage with their musical instrument of choice, only happens in places like THE RAINBOW, or The WHISKEY A GO GO.

So this is what I'm stuck with if I don't want to drive. The ECHOPLEX. And it was nice. I went there thinking I might see Rico, since the headliner was some name like Lokimonster and it made me feel like I would be watching a Japanese heavy metal band. I couldn't have been more wrong. The performances were DJs. First up, who knows, second, some DB with the word PIPE in it. Third, who knows, and fourth, the LOKIMONSTER group, though I know I don't have the name right. Who cares. It's just not my thing.

I'm not ashamed to say it. Maybe I am showing my age by saying things like that about the bars I prefer, but I just think that if a person can't be honest about how he rocks, then there probably isn't much he can be honest about. 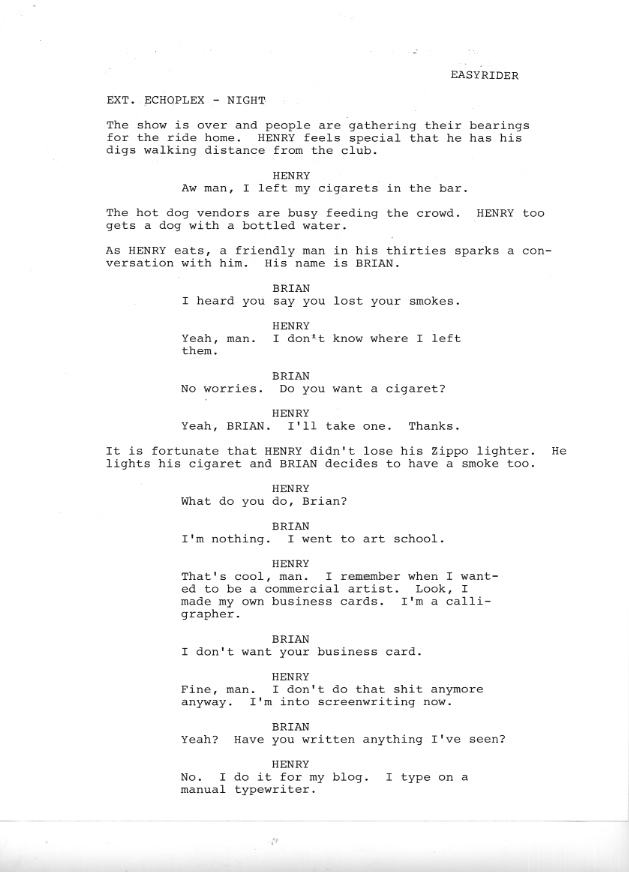 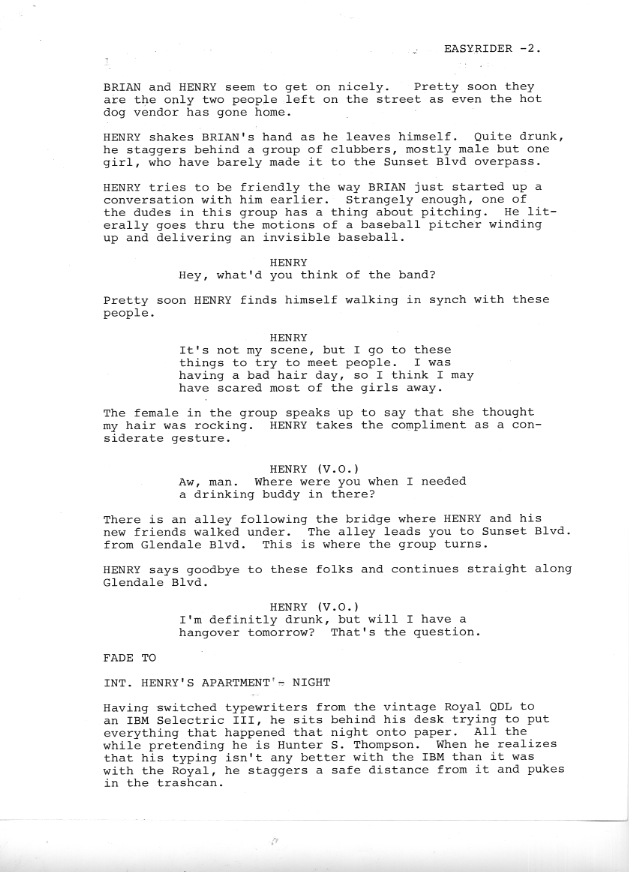