Here is an x-ray of my dad's leg. He insisted on leaving the wheelchair issued by General Hospital for the drive over to his own doctor. It takes him thirty minutes from the point of exiting the car to reaching the administration clerk on the second floor. The doctor placed a removable cast on his leg, as opposed to a plaster cast. I wonder, if he had kept the follow-up appointment at Gen. Hosp., whether he would've gotten a plaster cast there. Everyone who's ever broken a bone seems to complain about the itching. 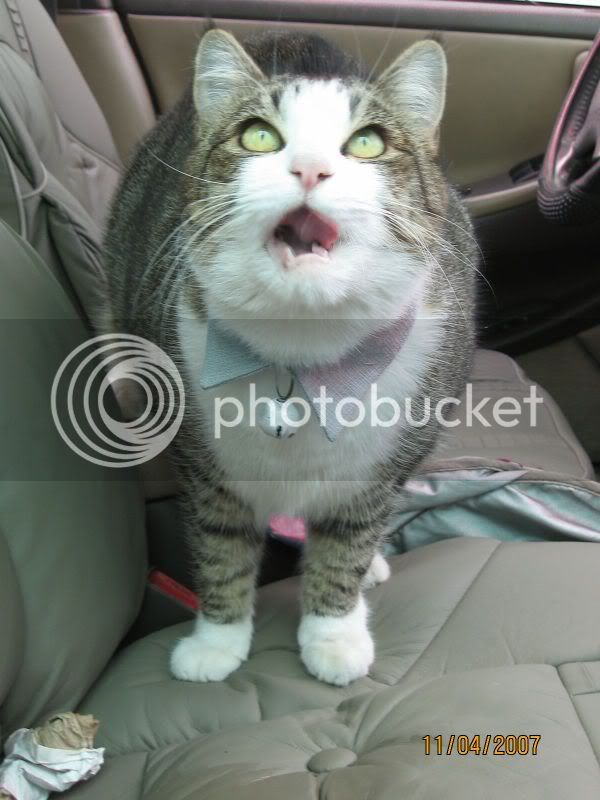 Here is Doocey's take on the fracture. She meows to the tune of the Purina Cat Chow jingle of the 80's which goes like this.

The trailing for meows keep the same beat as the first four meows, but the pitch is one octave higher, and she does a little cha-cha dance back and fro with her feet.
Tags: film crews, guts
Subscribe to Telegram channel blanketsin.com
Subscribe